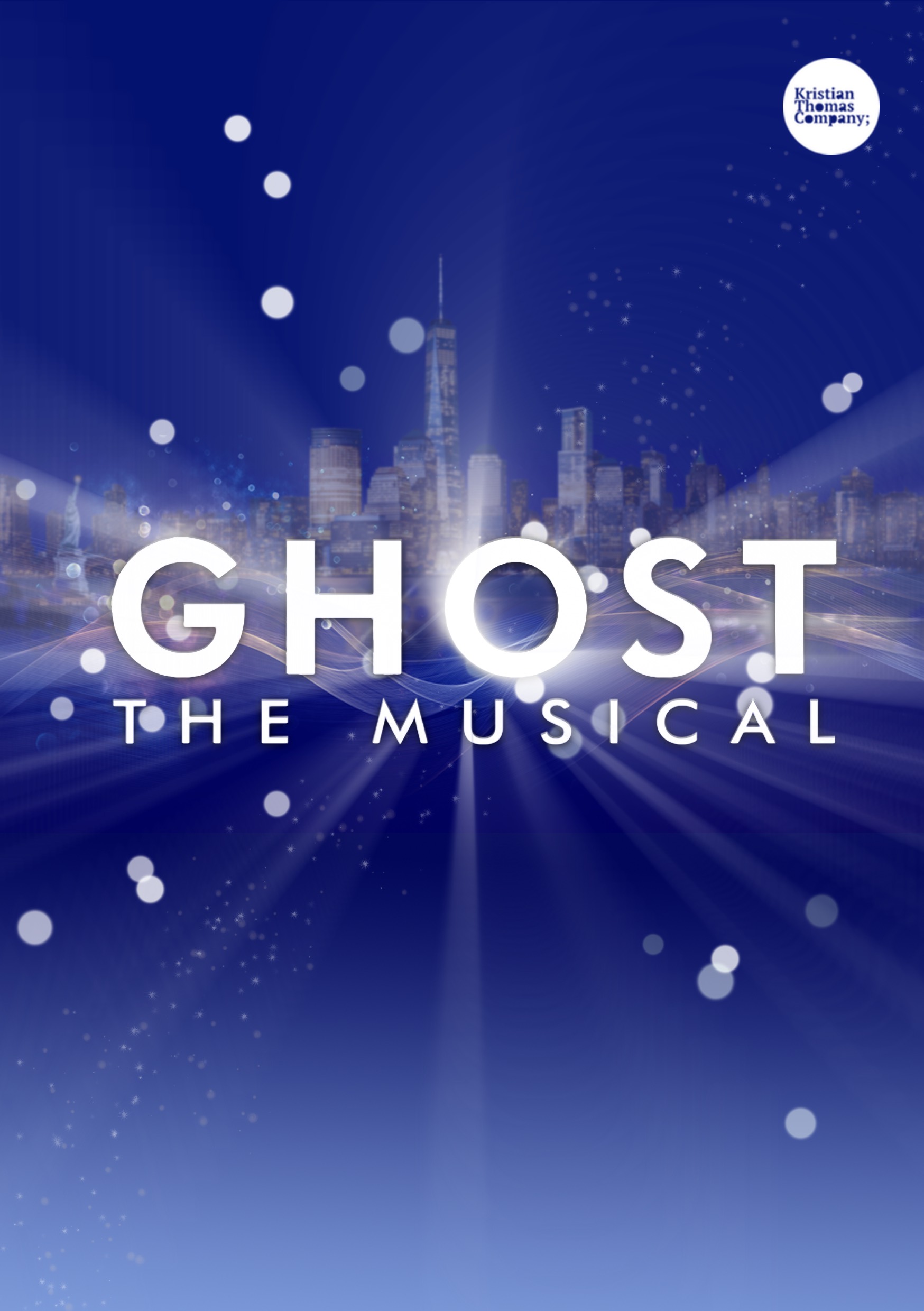 Adapted from the hit film by its Academy Award-winning screenwriter, Bruce Joel Rubin, Ghost the Musical follows Sam and Molly, a young couple whose connection takes a shocking turn after Sams untimely death. Trapped between two worlds, Sam refuses to leave Molly when he learns she is in grave danger. Desperate to communicate with her, he turns to a storefront psychic, Oda Mae Brown, who helps him protect Molly and avenge his death.