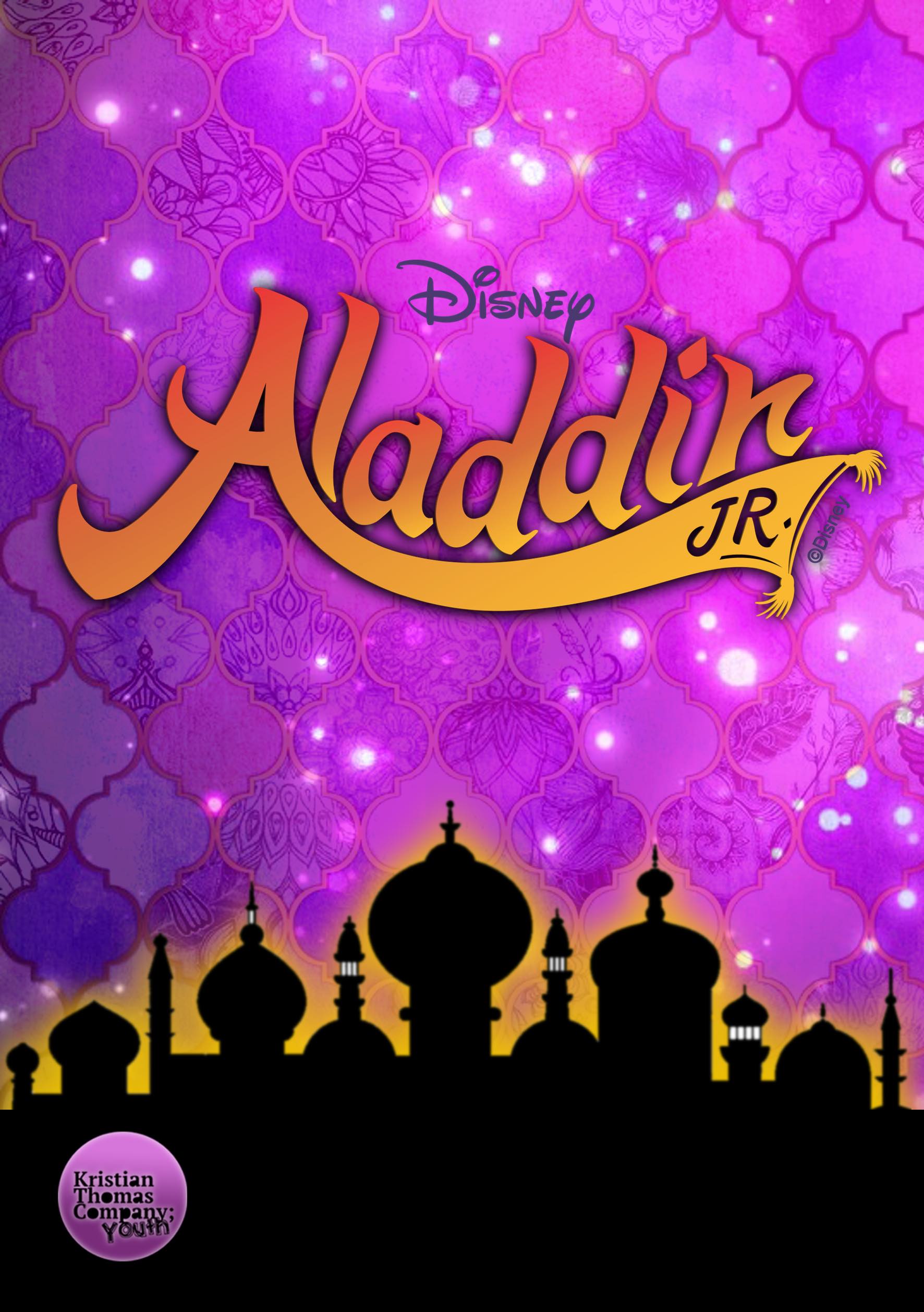 The story you know and love has been given the royal treatment! Aladdin and his three friends, Babkak, Omar, and Kassim, are down on their luck until Aladdin discovers a magic lamp and the Genie who has the power to grant three wishes. Wanting to earn the respect of the princess, Jasmine, Aladdin embarks on an adventure that will test his will and his moral character. With expanded characters, new songs, and more thrills, this new adaptation of the beloved story will open up “a whole new world” for you!

Imagine if you had three wishes, three hopes, three dreams and they could all come true. This stage adaptation of the popular Disney hit is filled with magic and adventure, following the stories of Princess Jasmine, Aladdin and Genie. Including songs “Friend Like Me,” “Prince Ali” and “A Whole New World,” this proves to be a favourite for years to come!